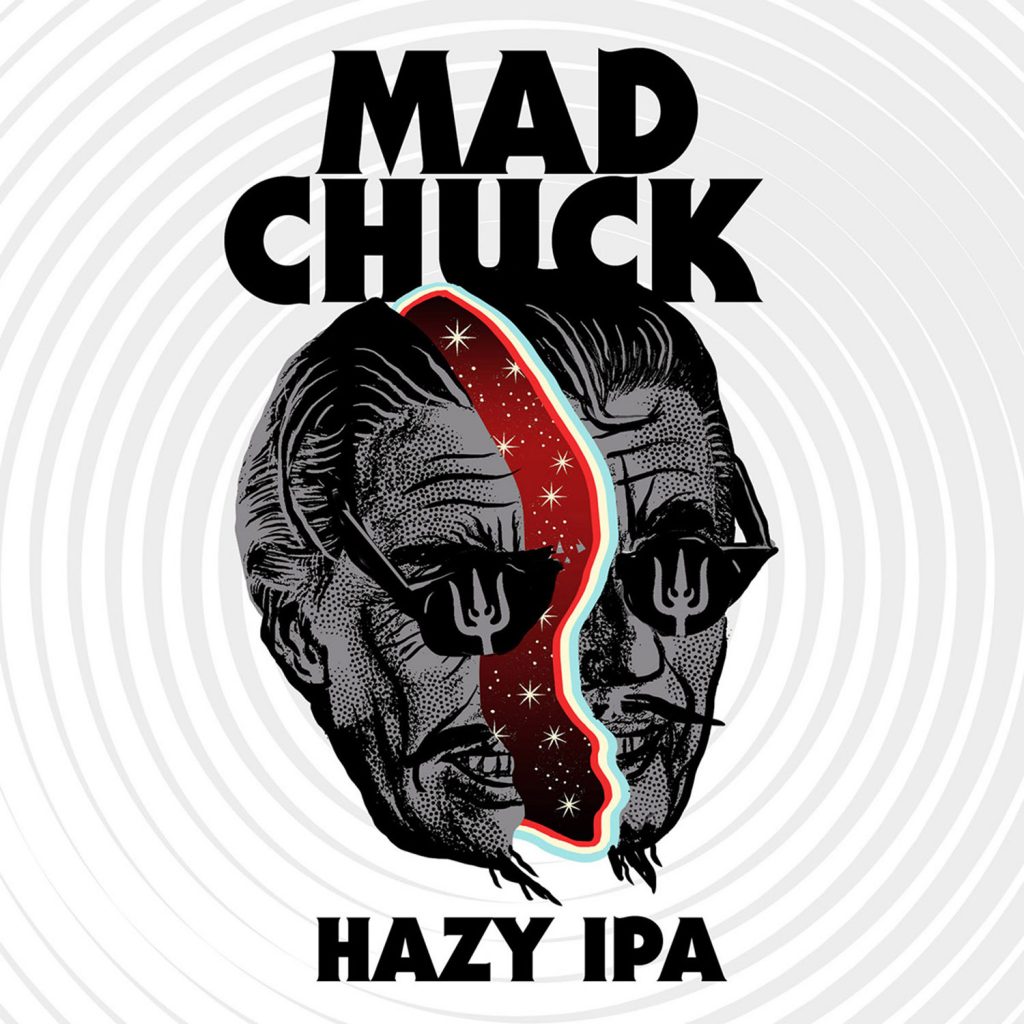 WHAT HAPPENS WHEN AN AGING PUNK ARTIST and a decoction-obsessed brewer work together? At WAYFINDER BEER these ingredients combine to create alchemical, skull-splitting beer can labels designed by Orion Landau. With award-winning head brewer Kevin Davey—whose resume includes stints at venerated breweries Chuckanut, Firestone Walker, and Gordon Biersch—the two conspire to produce film poster-worthy pieces of art (reminiscent of Italian horror film maestro Dario Argento) that just happen to grace a can of beer. For KITCHEN TABLE publisher Brett Warnock, who loves the art of beer as much as drinking beer, this is a match made in Heaven, er… Hell. 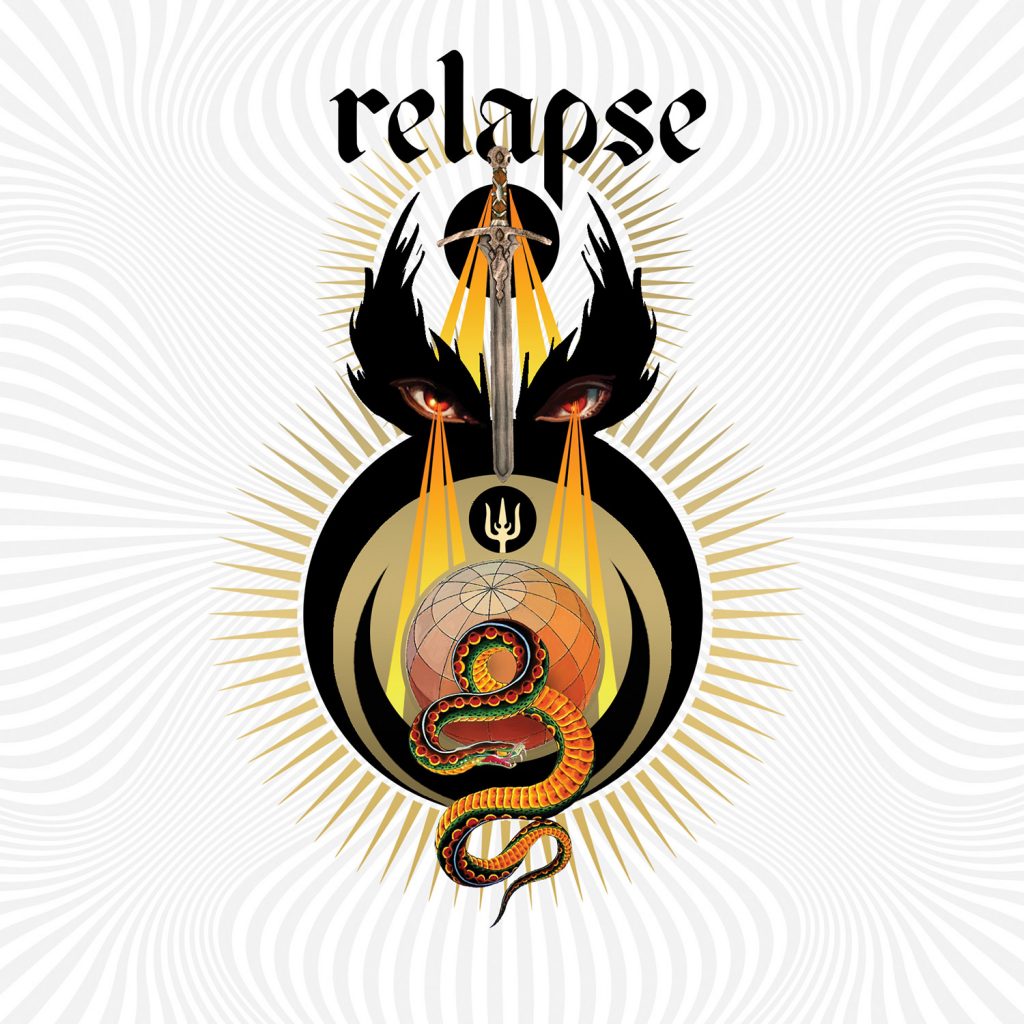 IN THE MODERN WORLD, beer labels are as important to the marketing and branding of breweries as book covers are to publishers, especially when the level of competition is off the charts. As the staff at Garage write in Canvas On a Can: The Art of Designing Craft Beer Labels, “Today’s craft beer labels are more than just mere identifiers. The innovative designs often tell their own visual stories about the beers and the breweries themselves.”

Orion Landau talks with Kitchen Table, as told to Brett via an email interview in October, 2020.

I WAS BORN IN LONDON AND MY HIPPIE PARENTS moved us around quite a bit, but I spent a lot of my time in Northern New Mexico, and went to the University of New Mexico for art.  I grew up in the punk scene and ended up doing a lot of show flyers and little fanzines, as well as playing in a couple terrible hardcore bands. I ended up in San Fransisco in the 90s and really got into doing silk screen posters for shows. I had a press called the Psychic Sparkplug that was a kind of an art collective.

WHEN THE DOT COM RUSH INVADED, city rents became so unruly that I decided to move, and ended up taking a job as the art director of indy metal label RELAPSE RECORDS, in Philadelphia. I loved it so much that I ended up staying there for 20 years. Relapse owner Matt Jacobson and myself eventually moved from Philadelphia to Portland and started a few businesses, including SIZZLE PIE and Wayfinder.

BEER CAN AS AN OBJECT OF ART

I LOVE WORKING WITH ALL ART MEDIUMS, from photography to illustration and printmaking. For Wayfinder we really wanted to do these starkly illustrated cans. I love all the crazy/busy design that is happening in the beer world, but wanted to carve out something more simple, yet featuring many levels of meaning. I love the beer can as an object of art. I like the idea of the viewer slowly finding all the little design easter eggs as they become intoxicated.

WAYFINDER BREWMASTER KEVIN DAVEY is a big part of the creative process, often naming many of the beers, and from there I create all the labels. Our concept behind Wayfinder’s visual identity focuses primarily on humankind’s limited understanding of the known universe, and the process of mapping that journey out. I’ve always loved the quote from Arthur C. Clark, “ANY SUFFICIENTLY ADVANCED TECHNOLOGY IS INDISTINGUISHABLE FROM MAGIC.”  So religion and magic are really just the stop-gap between us understanding the universe through science. At the same time I also love the rich history of beer, and like to pay homage to it by incorporating images from Heraldry and other classic beer references. 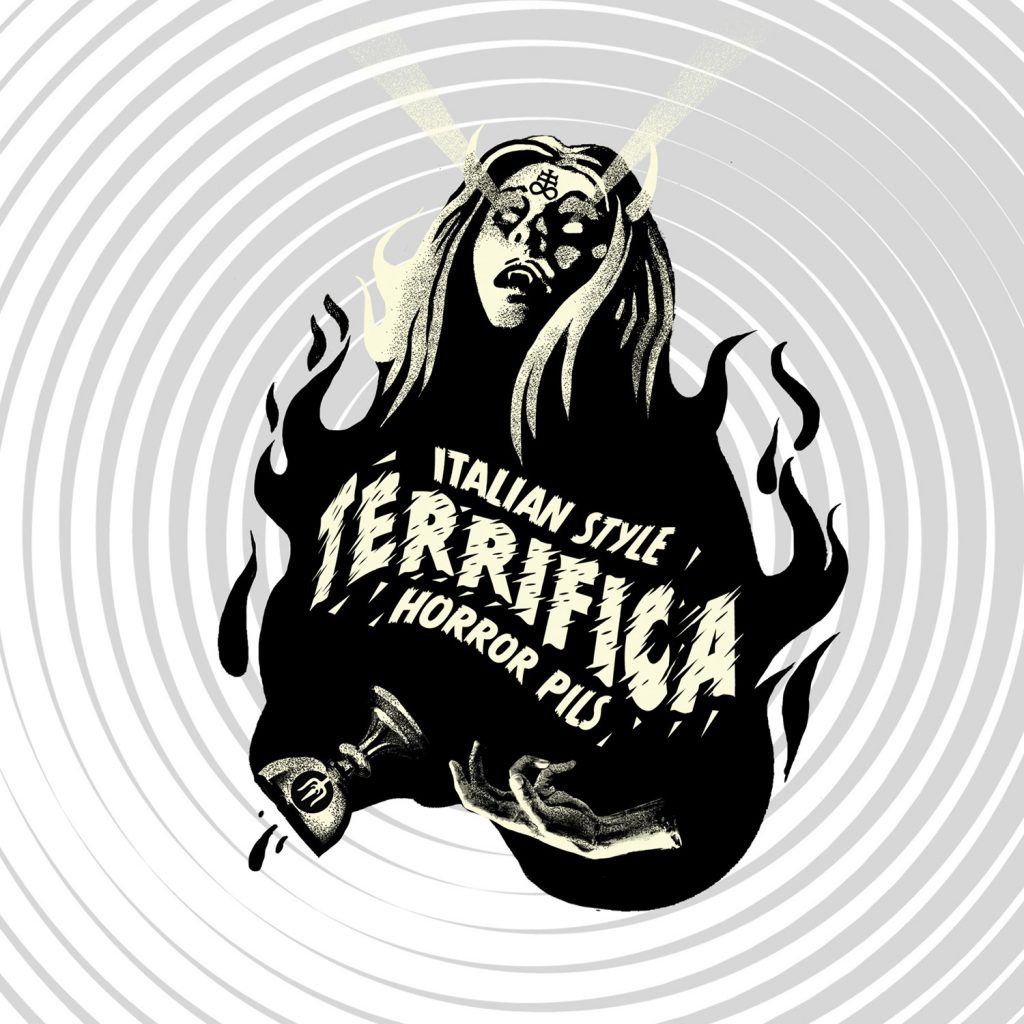 SUSHI AND A WELL-BALANCED LAGER

I REALLY LOVE WELL-BALANCED LAGERS THESE DAYS. I occasionally want to get punched in the mouth with a hop bomb, but I usually prefer a more subtle approach that doesn’t hide the process.

MY FAVORITE RESTAURANT IS BAMBOO SUSHI—I could eat their sushi every meal until the end of time. I’m also really obsessed with Ya Hala’s lamb chops.

I LIVE IN THE WOODSTOCK NEIGHBORHOOD, so I find myself going to the PORTLAND FISH MARKET for seafood, and often frequent the farmers market when it’s open.

WHEN I COOK AT HOME, my go-to meal depends on the time of year; this Summer I was making a lot of Vietnamese-style bowls with crisp, quickly-pickled veggies, and now that it’s Winter, I’ve been making lots of posole with smoked heirloom chilis that my mother mails to me from New Mexico. I subscribed to the NEW YORK TIMES COOKING newsletter, and usually just make whatever they tell me to. Sam Sifton never leads me astray! 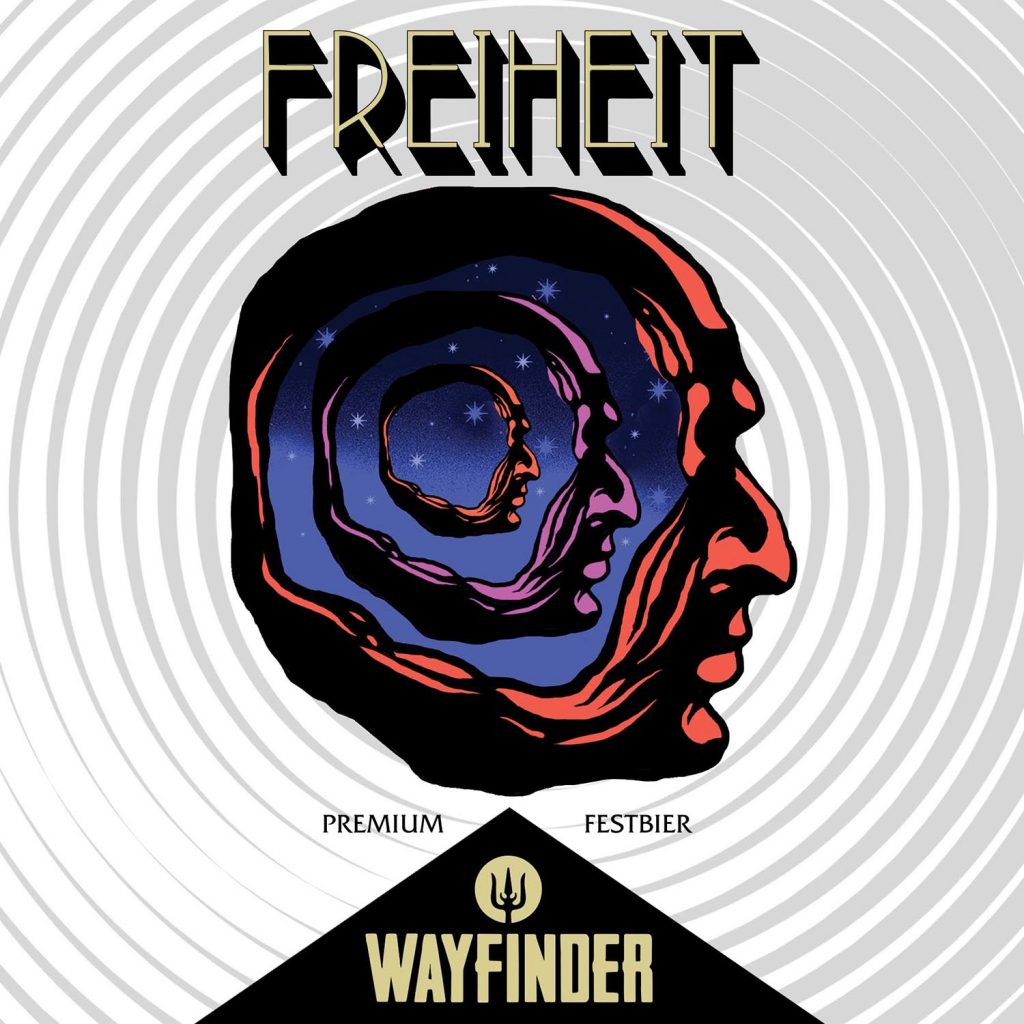 DREAM MEAL WITH ANYONE, ANYWHERE, ANYWHEN

THANK YOU, @baketorecover for treating me to The C

WHAT’S HAPPENING at @thesideyardfarm this winter

Big congrats to Traci at @kitchenculturepdx on you

DID YOU KNOW, besides growing tasty fresh veggies

CASUAL: A SEASONAL VEGETARIAN COOKING ZINE is as g

Noodles and conversation with old friend and maste